Where are your Telephone Numbers? 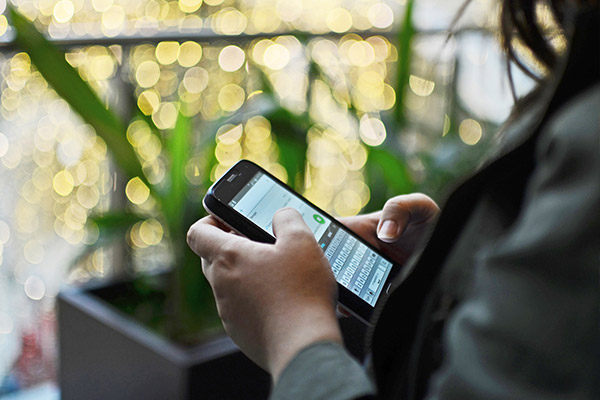 What should be an easy question is often far from easy, if not impossible, to answer as there is no national data base with the detail. No one really knows how many numbers are in use, billions, but exactly how many is not known.

Up until relatively recently, the number of numbers ported was relatively small, and largely restricted to NGN numbers. With the advent of IP telephony, the numbers have increased dramatically, and with the 2025 closure effectively all the billion or so numbers will have been ported.

This will add extra overhead to the networks, not only in keeping records, but also in doubling call volumes for which there may be limited capacity.

The industry is being challenged by Ofcom to create a national data base with two options being considered: a blockchain process being developed by the BT Group, and a more traditional database that is used across a number of countries, but ones that have a more recent telephone network than the UK.

The plan would be that once the database is created then the routing of the calls can be as ported and not via the original range holder so improving the process on every level.

However, to achieve this the ownership and routing of a billion plus numbers needs to be identified and validated, and the industry need to agree. Having been a service provider for many years we can’t agree which task is going to be the easiest.

In the meantime there is very little for our customers to do, just to be aware that every single number will need to re-rerouted at network level and just being aware can help. There can be no contingency planning as the rerouting is to be at core network level.

For more information please email info@nsltelecoms.co.uk or alternatively speak to a member of the team on 0345 678 6646.